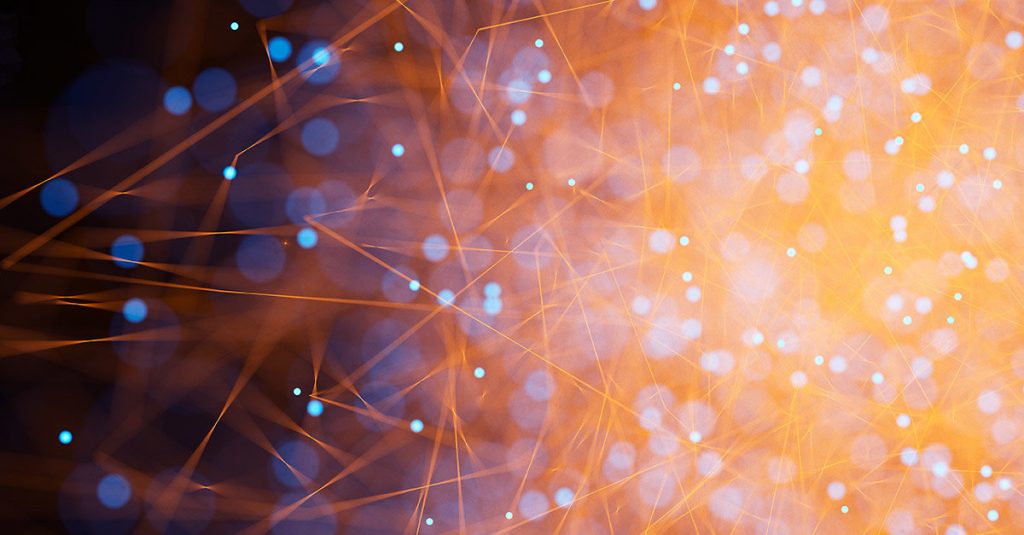 The advent of smartphones offered businesses in the IT industry an opportunity to make their content more accessible to the audience that they catered to. This allowed them not only to facilitate their customers, but also to exponentially expand their market. We have now come a long way from the initial years of this transition to now, when the end consumers have become so shrewd that they can identify a smartphone app’s shortcomings in just a few hours of its release.

Last year, the tech giant Apple expanded its offerings with the introduction of the “Apple Watch”. Apart from doing everything a watch is supposed to do, the new peripheral serves as a ‘second screen’ experience to the iPhone. The focus on convenience is more than it was ever before. People used smartphones so as to not have to boot up their laptops; but now, these smart watches let you use mobile apps without having to take out your phone from your pocket. However, it does not mean that smartphones are soon to go extinct.

There is one other financial trend that’s emerging in the smartphone app market. The business model that we refer to is one that involves microtransactions. For the uninitiated, microtransactions are when you aren’t charged a dime for downloading an app, but some of the features are blocked by a paywall. We’ve all heard people bragging about their progress in the famous Candy Crush. But what if people run out of lives but still somehow want to go on? You either wait a set amount of time to continue or pay for extra lives. The latter is apparently more famous with players, as is evident by Candy Crush’s massive success.

On the other end of the spectrum, Virtual Reality (VR) and Alternate Reality (AR) headsets are all set to make their mark in the IT space later this year. While this has little to do with mobile phone apps, the overall size of the market could expand. Imagine that you’re wearing the Microsoft HoloLens headset and a friend of yours walks in. How cool would it be to see your friend’s Facebook profile information just hovering over his or her physical self. This is, however, our interpretation of the AR technology. The limit to such an innovation is just the developers’ imagination, nothing else.

The convenience that smartphones have brought to our lives has made using PCs or laptops for the same purpose quite a hassle. As per a study posted on time.com, the average person checks his or her phone a whopping 46 times a day. The same, however, cannot be said of people checking their laptops or PCs. To thrive in an age where smartphones have become an integral part of our lives, the apps on offer had to evolve to adapt to the ever-changing needs of the consumers.

2016 has only just begun; we are a couple of weeks away from the launch of one of the major VR headsets, the Oculus Rift. Only time will tell how successful they are, but one thing is for sure, the fierce competition that would follow would ensure that the end consumer gets products of the highest quality.

Importance of SEO in building a web presence 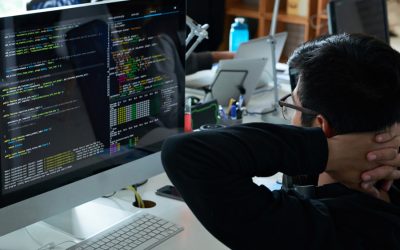 Dedicated Developers – A boon or a curse to your business? 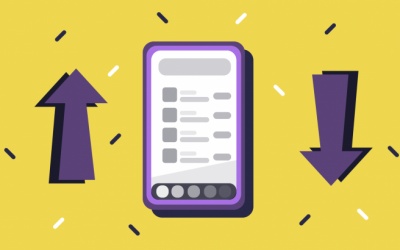 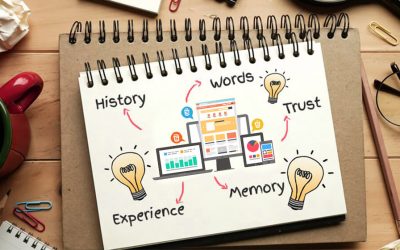