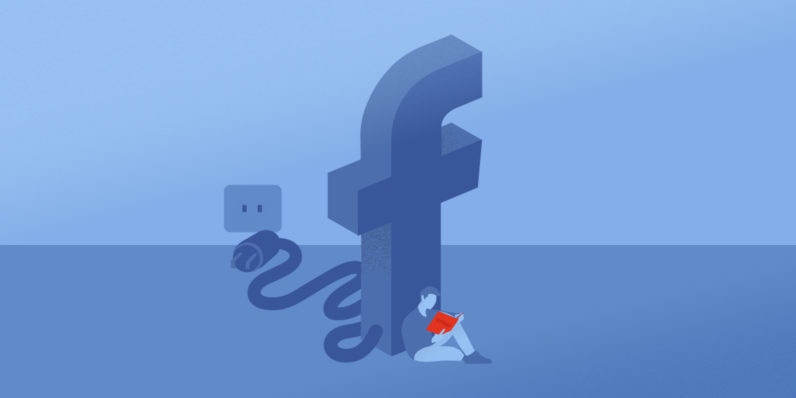 Facebook is the tech giant of social media. There are millions of users all across the globe who have registered and are using Facebook on daily basis. Due to this, Facebook has got huge data from all its users. Cambridge Analytica once was found guilty under the allegation put down on them which stated that they have used Facebook’s data to influence the political opinion of the people.

The question that arises here is why would Facebook have all this data of its users with them? The answer is simple that Data collected by Facebook helps them to know the complete ins and outs of your life.

You are the Product

Not talking about Whatsapp, Instagram, or other external products of Facebook, Facebook alone is said to be the biggest social networking site and they have managed to build the world’s biggest network. But the real face is not actually the same. Facebook offers the registrations for free and does not charge anything, considering which they target people like us as their product. This also made Facebook the second biggest advertising company in the world after Google. 98% of Facebook’s revenue in the year 2017 was due to the advertisements on Facebook.

Facebook ads are not bad and in fact, have benefited a lot of people and businesses by helping them create a strong network. But now when we open Facebook, all that we get to see is Facebook ads which in the end refrains us from using Facebook. There is a limit to everything that is being done, but Facebook somehow did not maintain it and now has crossed the saturation point in terms of displaying ads on the newsfeed. 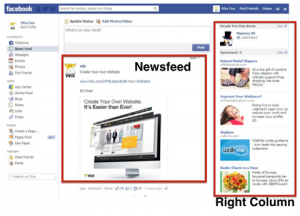 Facebook always had an option of either creating new products & ad formats or optimizing the sponsored ads. But to our surprise, Facebook opted for both options at the same time. This is the reason we get to see a lot of ads over messenger and Instagram too. Due to this Facebook identifies the need of a user and displays relevant ads accordingly. When we click on the ad, Facebook is benefited as they get paid by the advertisers.

This is the reason why Facebook has always strived to collect lots and lots of personal data so that they can show you the best ad to ensure that you click on the ads. Facebook knows each detail about you, be it your interests, or your buying behavior, etc. 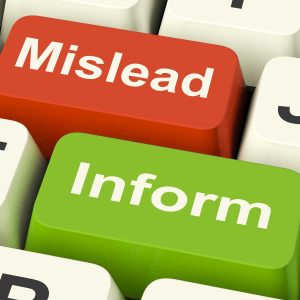 The terms and conditions put down by Facebook are done to mislead you and is presented in a way so that you can just ignore reading or understanding it completely. Downloading your data from Facebook is not a difficult task and can be done very easily. Facebook data consists of all your photos, posts, events, private messages, address book, and also when you go in-depth you can come across the metadata of your SMS messages and phone calls too and nothing is encrypted. Facebook has used Messenger as its great source of gaining your information to a higher extent. Facebook has been using a lot of tricks to gain as much personal information as it is possible on their end.

There is no doubt that the Data collected by Facebook helps them to invade your privacy. To save yourself from all this, there is one way out which is GDPR. General Data Protection Regulation is all about making you aware of bad practices of Social Media networks and also putting a force on them to stop what is currently happening at Facebook, Questioning them on the data collected and asking them for clarification on the data to be submitted.

If you like this post. You can read more exciting blog posts to make your day better at our tech solutions blog. 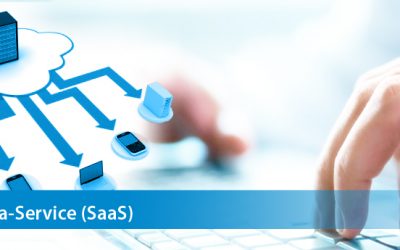 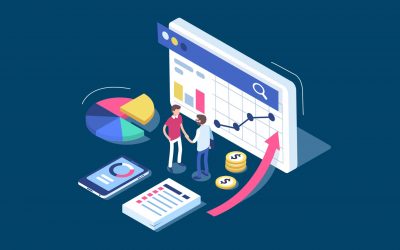 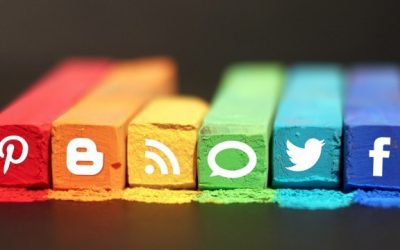 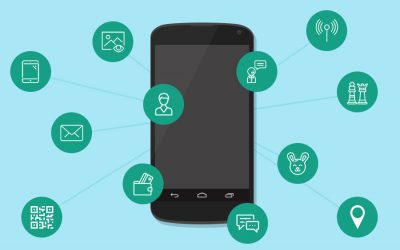